Five Days with the Huaorani 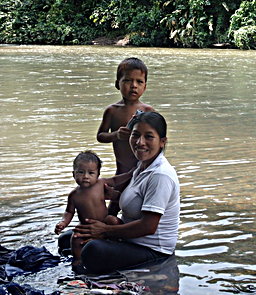 The Huaorani consider themselves to be the bravest people in the Amazon. Through the millennia they have defended their piece of the Oriente rainforest by killing everyone and anyone who they came across. Their spears were left in the bodies of the trespassers to ensure that their message was clear.

The great expanse of the Aztec civilization avoided them and the Spanish empire dared not encroach on their part of the Amazon. Not even The Liberator, Simon Bolivar, would take his indefatigable troops into the Huaorani’s small piece of Ecuador. Today they stand up against a foe that they know will destroy the rainforest and put an end to their way of life: Big Oil. At the time that I was born, no one in the world who knew how to read or write was even aware that the Huaorani existed. By the time that I die they will be extinct. That is why we had to go. 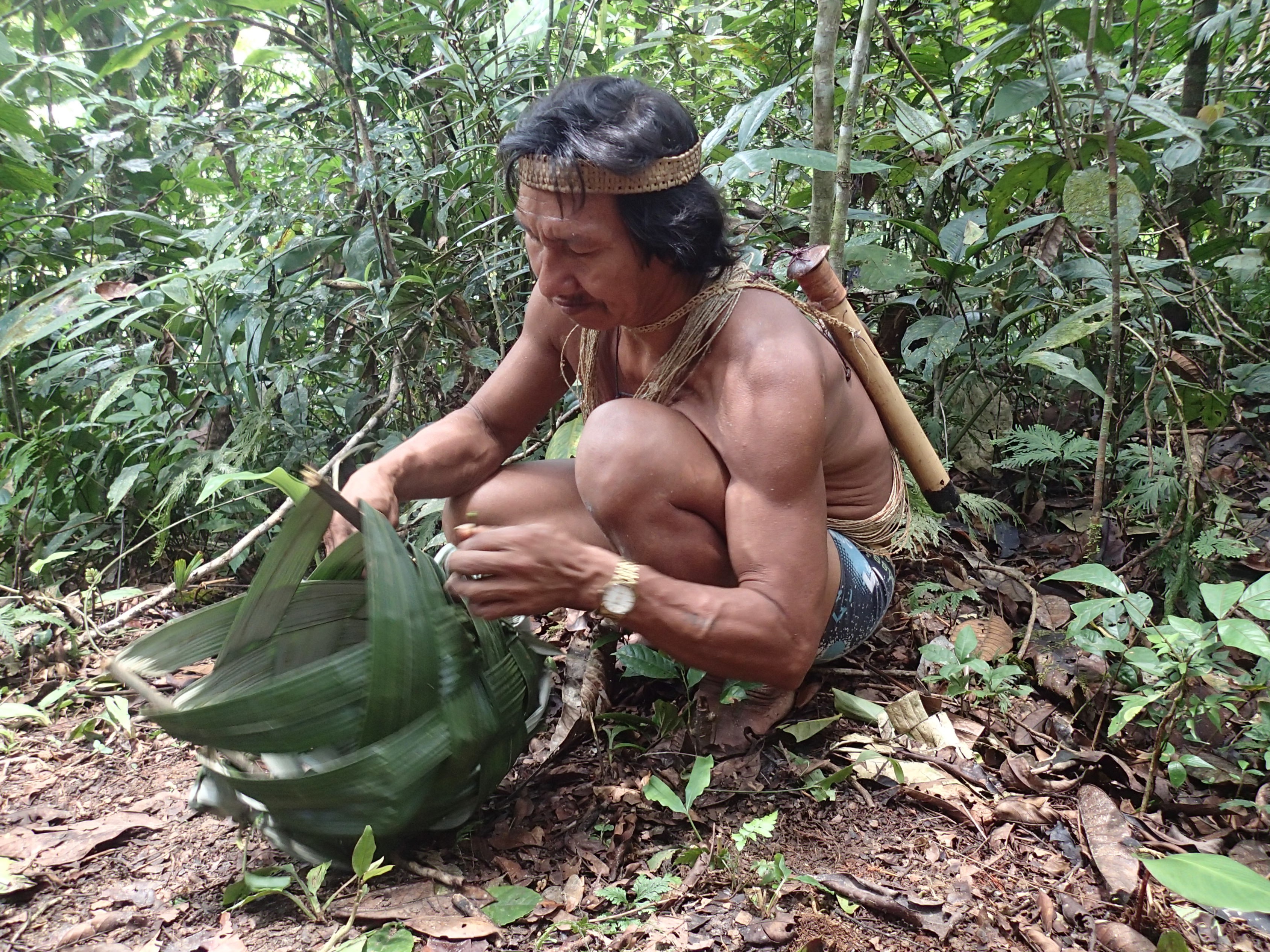 What struck me immediately was that the jungle is not the scary place I had imagined. It is the Garden of Eden—the most bio-diverse place on the planet. There was a plethora of insects but they were not swarming in your face all the time. You had to be ever vigilant for snakes, scorpions, and other dangers beneath your feet. If you stumbled on a trail you did not reach out for a branch to steady yourself; it may have toxic stickers or the dreaded Conga ants that could paralyze your entire arm with one painful bite. You just let yourself fall to the ground; or better yet, you learned to walk more thoughtfully down the jungle path. It was wet and muddy.

The humidity could reach 100% but we were shaded and never far from the cool, flowing waters of the Shiripuno River. The jungle, I learned, could create its own rain shower when the evaporation of moisture from the under-story was trapped under the broadleaves of the higher canopy. 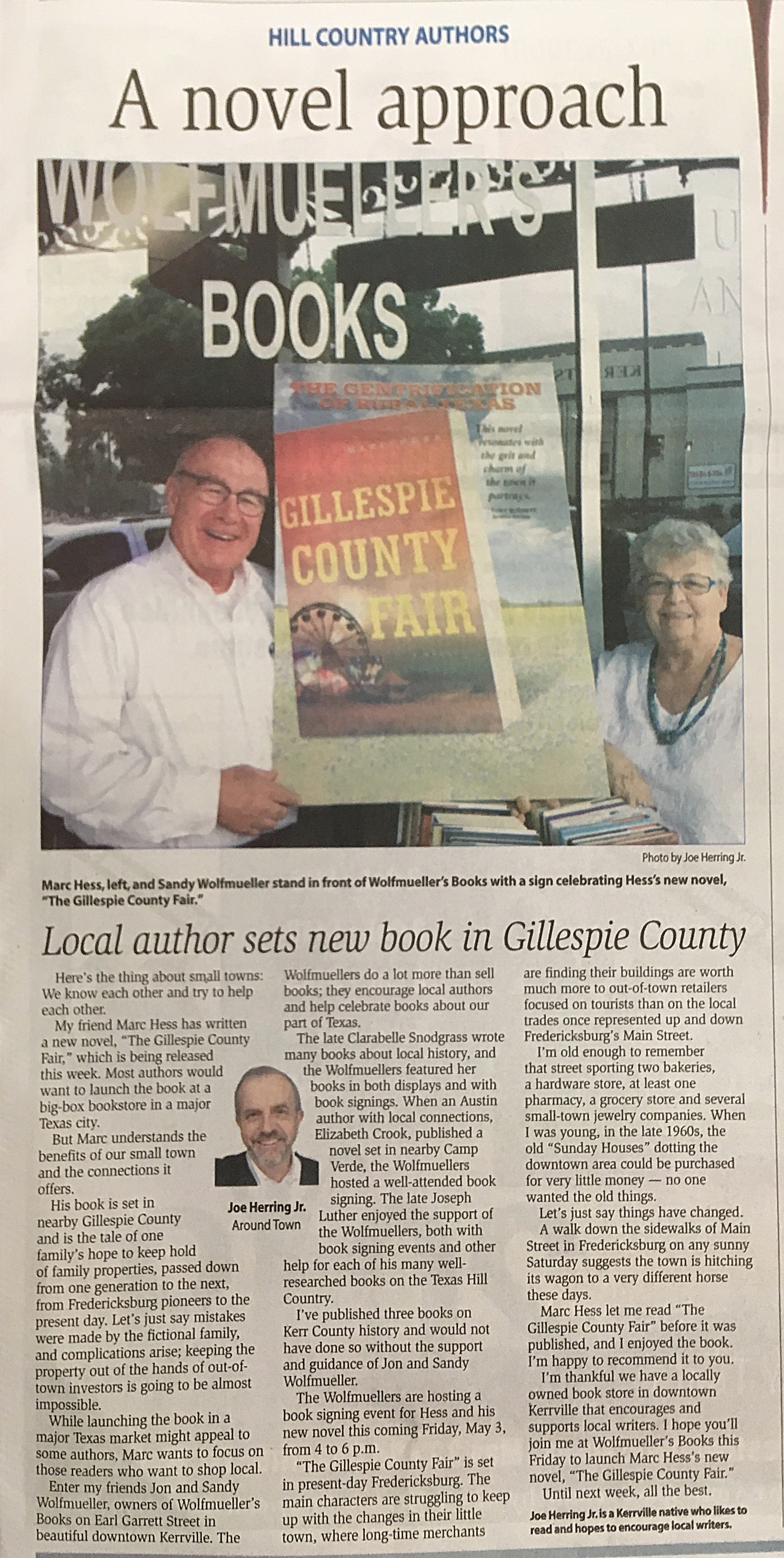